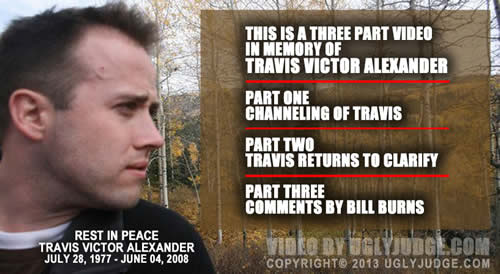 Travis Alexander was murdered by Jodi Arias on June 04, 2008 Mesa Arizona Bill Burns Psychic, Medium, Metaphysican and Business Consultant channels Travis Alexander on June 04, 2013 the anniversary of his death to ask questions submitted by the public to address the world with a message about his murder and departure 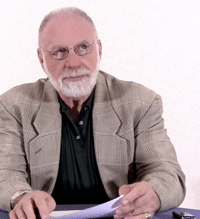 Channeling is an amazing opportunity to talk to those who have died and gone to the non-physical side of life. Channeling can also help heal hurt, complete issues, make amends, gain insight into the other persons’ motives and situation and allow a dialogue of resolution with people who are no longer here on earth provided they are around and willing to participate

Bill has had articles and stories written about him on Fox, Los Angeles Times and
Entertainment Weekly
Bill Burns is Hollywood’s number one psychic. With clients all over the world, including New York, LA and London, it’s no wonder he’s been getting so much attention lately especially; in the television and movie Industry.

Take a look at the Entertainment Weekly and The Los Angeles Times articles featuring Bill and Make sure to watch the emotional channeling of Andy Kaufman and Marilyn Monroe on the Fox television special “Powers of the Paranormal”.

On the Radio, Bill has done readings and interviews for listeners. He also regularly takes questions from live phone-ins, with remarkable results.

Bill was a regular on ABC’s Michael Jackson show for over four years, and is also on ‘Harrison on the Edge’s’ show live from LA. Bill has also appeared in many network specials looking at the whole psychic world. 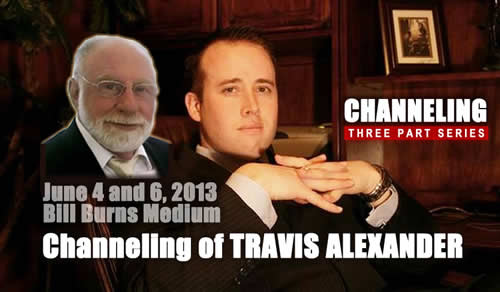 We’d like to thank Bill Burns for his cooperation and time donating his efforts to perhaps answer some questions and help with closure to the murder of Travis Alexander. Many thanks to Monica and Facebook page Jodi Arias will be found Guilty

Jodi Arias Where is the Gun?