REAL HEROES ARE NOT THE ONES MEDIA TALKS ABOUT 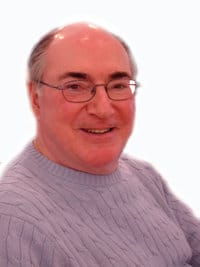 Richard Fine A Californian Lawyer who stood up to an unethical, immoral, dis-honest judge David P. Yaffe who was caught accepting bribes. In efforts to shut up Richard the judge falsely imprisoned Fine for 14 months attempting to scare and shut him up. In the process it was found almost all Los Angeles Superior Court judges have accepted bribes and should be disbarred and prosecuted. Richard Fine Websites FREE Richard Fine Be sure to see all the Richard Fine Videos 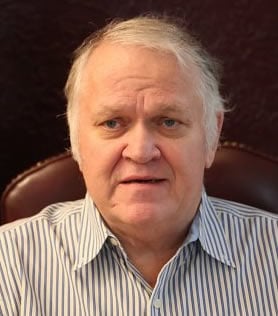 Don Bailey Don Bailey practices law in Harrisburg, PA and is well known for taking on the high-profile and controversial cases many attorneys fear. Don adamantly defends the United States Constitution and the rights that it was intended to provide for us. Bailey is a former U.S. Congressman and Pennsylvania Auditor General. He’s most proud of being a highly decorated Vietnam War veteran and a family man. About Don Bailey

Angela Turner Drees
Why did the opposing lawyer in the Drees case confess to having made false statements in a court proceeding? The answer, apparently, is this: A lawyer faces an automatic loss of his license if he is found to have lied to the bar; a lawyer who lies to a judge in open court can usually get away with it, especially if he belongs to a large firm or has political connections. In the perverse world of the “legal profession,” lying to the bar is a very risky thing to do. Under such circumstances, even the worst legal scoundrels are likely to tell the truth. In this case, the truth revealed that Angela Turner Drees had been making factual statements all along. And yet, she’s the one who had her license suspended.
Read More 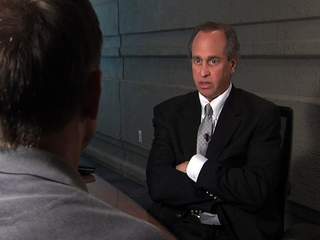 Grant Goodman In an interview with ABC15 more than a year ago, Goodman described the county’s probate process as criminal. “These people are more organized than the mob. Plus, they have a court rubber stamp the proceeding. Read more 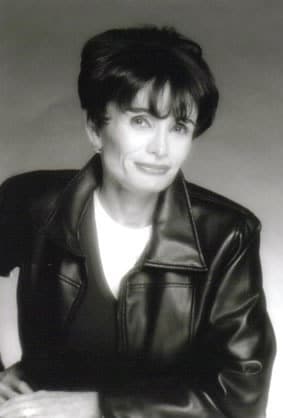 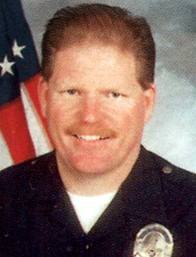 Los Angeles Police Sgt. Jim Gavin A Los Angeles police sergeant who uncovered evidence casting doubt on a 20-year-old murder conviction said department supervisors prematurely ordered him to shut down his investigation and then retaliated against him when their “cover-up” unraveled, according to a complaint filed with the city. 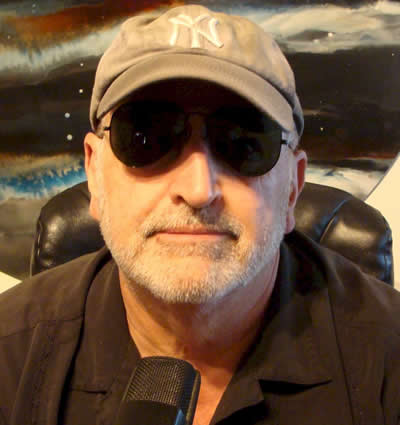 Forte is confident that AttorneyBusters.com will garner public awareness and support to start a movement that the judicial system will not be able to ignore. Attorneys should be held accountable to the same laws as the ordinary American and not be able to use special privileges as shields to avoid prosecution if they have done something wrong.

It is a simple and reasonable request. SEE Judge Robert A. O Farrell 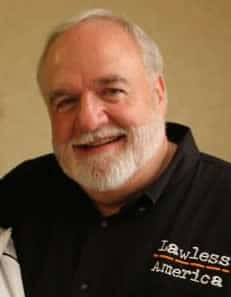 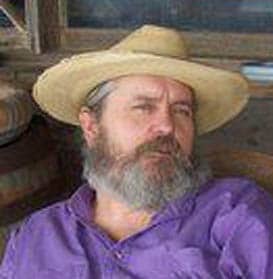 John Carrman A veteran law enforcement officer for over 25 years, John has worked for the U.S. Secret Service, San Diego Police Department, U.S. Mint Police and the U.S. Customs Service. In his capacity with the Secret Service in 1974-1977, where he served for over 3 years, John was directly involved in protection of the President, First Family, the White House, the Vice-President and his family, Ambassadors, Embassies and Heads of State. Customs Corruptions

Cary- Andrew Crittenden
A devoted American who has made it his cause to expose unethical judges and government which prey on seniors and the mentally disabled.

Find Cary on Facebook
Find out more about Cary at the following pages
Santa Clara County Public Guardian facilitates illegal eviction from Markham Plaza HUD subsidized Apartments
Efforts to bring the evidence to the public hindered by judge who claims he is being terrorized
Major Corruption Organization informed about Judge Socrates Manoukian, judge claims film crew is threatening him with weapons
Facebook Page organization exposing the unethical Judge Manoukian “Please like the page”
PROBLEM:
Sheriff Department is being mis-led by the judge who claims he’s the victim, the judge is abusing his power by influencing the authorities to stop any investigation and aide for the real victims. 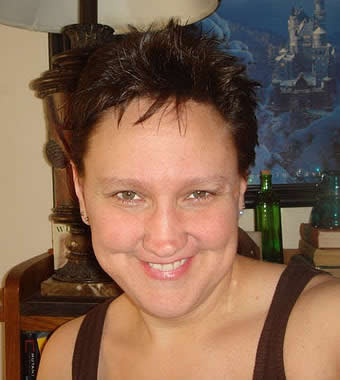 Crystal Cox INVESTIGATIVE REPORTER and Blogger Crystal Cox who became famous for Exposing crimes by certain persons and corporations became a target herself. What all this proves is how our legal system is manipulated by those who are part of it or have money. MONEY buys you justice in America today. What the bad guys are doing now is their own blogs to try and defame Crystal Cox however readers quickly note its not what it seems. If you read Crystal’s blogs you’ll find she always includes facts, evidence and documentation in regards to who she’s exposing. The truth will ultimately come out and who is behind the recent defaming of Crystal “A TRUE AMERICAN HERO” One thing the people above have in common is when the blow the whistle on crime or corruption the other side is quick to dis-bar, defame, fire or retaliate against them. Richard Fine was dis-barred for doing nothing more than telling the truth. Is this what the bar should have done? If you’ve ever been involved in a legal proceeding where you are in the right and can prove it the other side uses the oldest trick in the book. “Don’t like the message, kill the messenger” which means they try and destroy your character so the message you bring is affected. 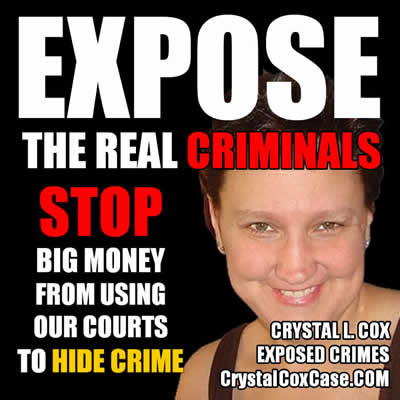