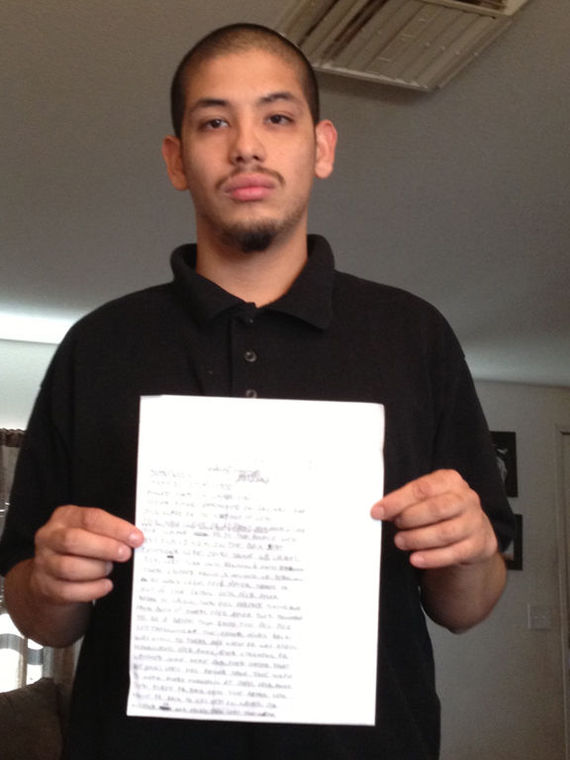 John Flores IV was driving to work early on the morning of Jan. 20, when he alleges he was pulled over by an LAPD vehicle.  He says he was then kidnapped and assaulted.

Flores alleges that it is the same LASPD (Los Angeles School Police Department) officer that he had previously filed a civil suit against over multiple attacks during his freshman year in high school.

There was another officer in the vehicle with Amirfar Zariett, but Flores never saw the officer’s face. He was allegedly put into the back seat of the police cruiser and was told “we’re going to go for a ride.”

John Flores IV claims that the officers drove a short distance away before Zariett yanked him out of the vehicle and rammed his baton into Flores’ stomach- knocking the wind out of him. He says the officer then put him back into the vehicle and told him that he “knows my dad takes my mom to work at 5 a.m.” He was never charged with a crime nor was he arrested.

Upon arriving back at his vehicle, Flores called his father for help. His father immediately called 9-11, and a dispatcher told him another officer would be dispatched to the location.

No officers ever showed up.