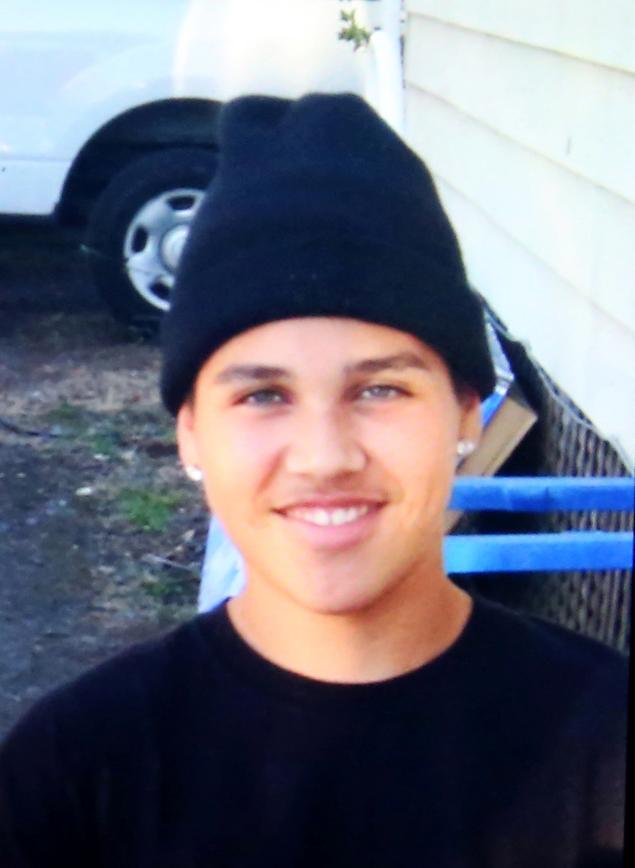 SOMETHING IS VERY WRONG
Police rationalize the murder of a 13 year old child
Conflicting stories, Bullet holes that missed their mark could have killed more innocent victims. Only ONE officer felt the need to fire at the child, he did not feel the same so called threat. More shots were fired than we’re told. How does it make sense an officer sees what he thinks is a threat and then STARTS SHOOTING WHERE PEOPLE LIVE? Who was the real threat? Andy Lopez?

Its odd that the excuses don’t go both ways, WHAT IF THE TOY GUN WAS REAL? Well WHAT IF THOSE 7 LIVE POLICE ROUNDS KILLED 7 PEOPLE?

Why is it OK for a person with a gun, badge and authority to shoot and kill a child? The fact is another officer who arrived at the same time did the right thing. Murder is a mistake, but no matter how you look at this its a crime. Non-Police shoot and kill people everyday and end up in prison, not on PAID VACATION. We’re rewarding BAD COPS for doing the wrong thing. Rewards for trigger happy cops is just making the problem worse.

No matter what excuses Police make for what happened, a child is dead and someone is responsible. If you were the one who pulled the trigger would the police be doing the same for you?

Would you still be walking around free?
Would you get free legal aide?
Would your own family do the investigation?
Would you be rewarded with compensation?

AMERICA demands the truth, we can start with demanding a polygraph and drug test from the officers. They’re public servants and tax paid, we deserve the truth.

We must hold Police to higher standards, they must respect the laws and the people they swear to protect.

READ AND BE AWARE WHAT THEY’RE NOT TELLING US

More on the murder of a 13 year old child by an out of control officer, shot dead in 10 seconds

The family and neighborhood march

The officer must be drug tested and polygraphed