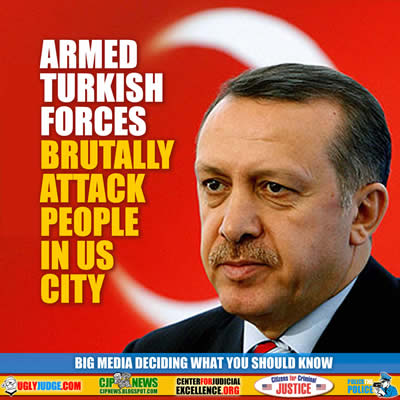 Turkish forces brutally beat Americans on our Soil
Why is this story not on the front page or on every news channel in America?

Supporters of President Recep Tayyip Erdogan of Turkey, including his government security forces and several armed individuals, violently charged a group of protesters outside the Turkish ambassador’s residence here on Tuesday night in what the police characterized as “a brutal attack.”

Eleven people were injured, including a police officer, and nine were taken to a hospital, the Metropolitan Police chief, Peter Newsham, said at a news conference on Wednesday. Two Secret Service agents were also assaulted in the melee, according to a federal law enforcement official.

The State Department condemned the attack as an assault on free speech and warned Turkey that the action would not be tolerated. “We are communicating our concern to the Turkish government in the strongest possible terms,” said Heather Nauert, a State Department spokeswoman.

A group of Republican lawmakers went a step further, calling the episode an “affront to the United States” and calling for Turkey to apologize.


Anti-Erdogan Protesters Say They Were Attacked by President’s Bodyguards

Erdogan’s bodyguards’ in violent clash with protesters in Washington, 11 injured, 16/5/2017

Dalin diyor!’: Did Erdogan give his goons OK to attack DC protesters? 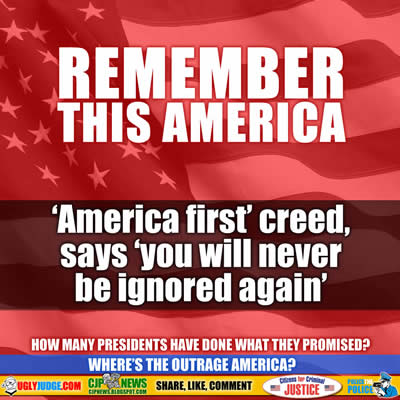