The words are different but the concepts and motives the same. They are legal terms to rob, steal, perjure, embezzle and cheat the elderly out of their life savings. The lawyers and judges involved are among the lowest form of scum in the world today. Why because they prey on the weak and elderly, often not having the heart or nerve to see their victims they destroy families, lives and victims. It’s an epidemic with millions of victims and billions of dollars. A made up racket that hides behind “Protecting a persons assets” but the real goal is “Isolate, Medicate and Liqudate” then often Terminal via psychotropic drugs like Seroquel. 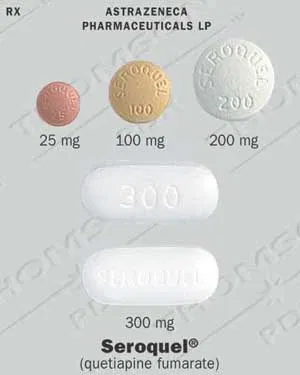 Never take Seroquel in larger amounts, or for longer than recommended by your doctor. High doses or long-term use can cause a serious movement disorder that may not be reversible. Symptoms of this disorder include tremors or other uncontrollable muscle movements.

Some young people have thoughts about suicide when first taking Seroquel. Stay alert to changes in your mood or symptoms. Report any new or worsening symptoms to your doctor.

Seroquel is not FDA approved for use in psychotic conditions related to dementia. Quetiapine may increase the risk of death in older adults with dementia-related psychosis.

Seroquel may increase the risk of death in older adults with dementia-related psychosis and is not approved for this use.

NEWS STORIES
How Dishonest Judges ignore their oath, perjury, elder abuse and fraud
Ruling Over Someone’ Has Paid Off Handsomely Guardians for Profit
The Probate Murders Part One
Corrupt American Courts help criminals avoid law and punishment
The REAL Cost of Courts that Allow Money, Greed and Corruption to Silence Justice
Elder Guardianship is the Oldest Form Of Human Trafficking?
Justice Sleeps While Seniors Suffer
Guardians For Profit
When a Family Matter Turns Into a Business
Why is Santa Clara County Hiding Death and Crime?
Judges’ Inaction, Inattention Leave Many Seniors at Risk

Disgraced former Nevada guardian sentenced to serve up to 40 years

The guardian is guilty: April Parks, others plead guilty in guardianship abuse case