Daniel Harmon Wright
The police officer in Culpeper, Virginia, who shot and killed former Sunday school teacher Patricia Cook in February 2012, has been sentenced to three years in prison.

The first two rounds, fired at point-blank range, tore into Cook’s face and arm. Another round, fired as Cook was driving away from the shooter, entered her brain. A fourth round severed her spine and veered into her heart, killing her. A telephone pole brought her Jeep Wrangler to a halt.

The killer’s mother was charged in trying to hide evidence

Harmon-Wright’s mother, Bethany Sullivan, 55, above, has also been charged. A former administrative secretary to Culpeper’s chief of police, Sullivan is accused of attempting to destroy information in her son’s personnel file. Charged with three counts of uttering and three counts of forgery of public documents, Sullivan is free on an unsecured bond of $5,000 per count.

Patrica Cook is dead as a direct result of the wrong person being issued a gun, badge and authority 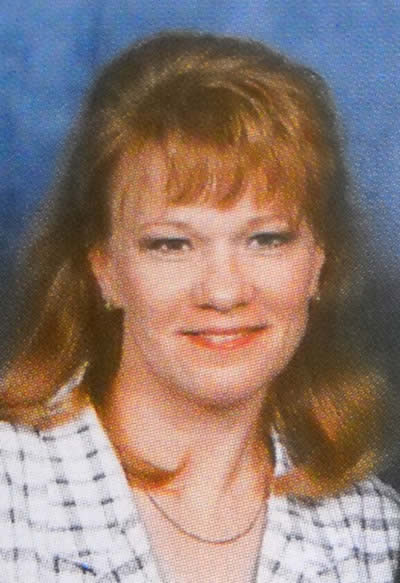