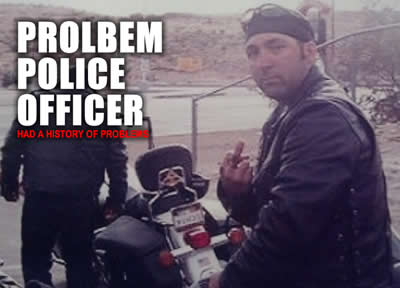 Sources said Arevalo fired about seven shots from his rifle into the rear passenger window of Gibson’s car, which was pinned against several patrol cars and not moving.

Gibson, a Gulf War veteran who had been off his medications, was delusional and confused in the hours before the shooting.

Gibson was unarmed and appeared not to be a threat, multiple witnesses said. 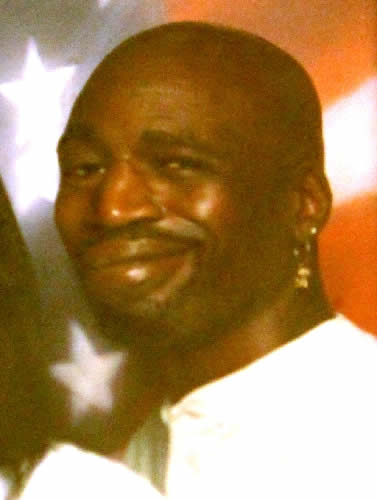 Veterans are far better trained to handle firearms yet this unarmed veteran who fought for America was murdered by a problem officer who never should have been given a badge
or gun. This is what happens when Police departments all over America fail to interview, test and background check officers for mental problems such as ego, insecurity and anger
problems. Most of the time other officers are aware of the problems which may be more apparent once officers are in the field. The problem then is getting the department to act.

The veteran, 43-year-old Stanley Gibson, suffered four gunshot wounds after Arevalo fired seven rounds from a rifle at Gibson’s car during a police standoff in the early morning hours of Dec. 12, 2011. 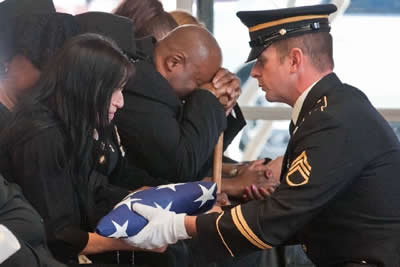 UPDATE, 12/14/11: Three other officers involved in Monday’s shooting were identified Wednesday morning by the Las Vegas Metropolitan Police Department. They are police officer Malik Grego-Smith, Sgt. Michael Hnatuick and Lt. David Dockendorf. Jesus Arevalo was the fourth officer involved and was the only officer to fire his weapon