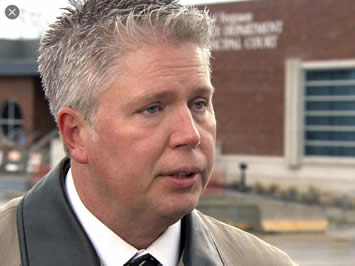 How does a bad cop become a police chief and then a Union Rep?

Democratic member of the Missouri House of Representatives, served from 2005 to 2010 and 2013 to 2015. Roorda ran for the Missouri Senate in District 22 2014 he was defeated by Paul Wieland. A former police officer, Roorda is also the executive director and business manager of the St. Louis Police Officers Association (UNION).

Michael Brown is a victim of this disgusting, unethical X Cop who continues in government manipulations