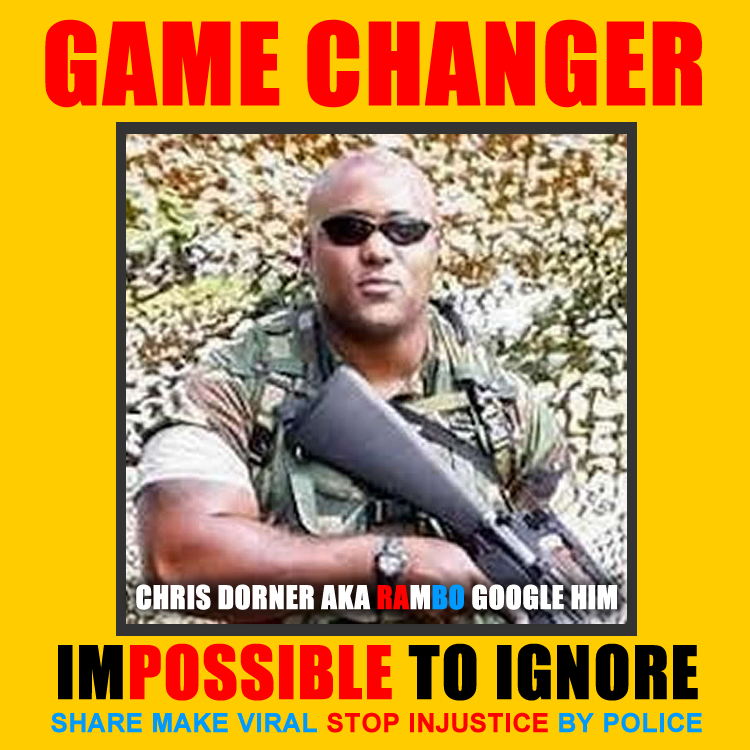 LAPD could not ignore X LAPD officer Christopher Jordan Dorner who took the law into his own hands. Apparently Dorner was a good officer who reported his training officer for kicking a mentally ill person. After Dorner filed his report LAPD sided with the unethical officer who had inside ties with the department. This led to the firing of Dorner for doing the right thing while the problem officer was promoted. Dorner took the legal, ethical route and filed a legal action which also ended coming before one of the most unethical Los Angeles Superior Court Judges David Yaffe who was found to be accepting bribes by Los Angeles county. What this meant is anyone going before Judge David P. Yaffe would not be given a fair trial due to the bribery.