Los Angeles will never forget Christopher Jordan Dorner for bringing attention to what happens to a good officer when he reports abuse and crimes by a bad officer.
Over three dozen officers are now coming forward due to Dorner who opened a Pandora’s box of crime, abuse and unethical behavior by LAPD. 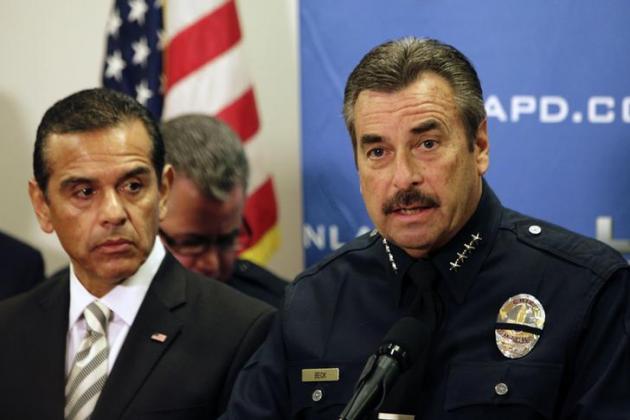