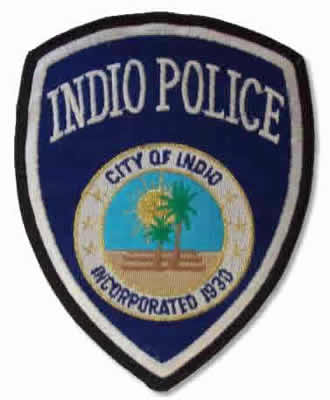 Indio Police Department Corruption
The problem with small departments is the lack of quality control which leads to the wrong people being hired.  Citizens become victimized by once bullies, thugs, mentally insecure officers who are inducted into another crime family.  The solution is getting them out, protecting the victims and removing all immunity
and protection from problem officers. The simple concept of losing all protection when you’re accused is what is needed. After all this is what happens to the public. You’re arrested, even if detained being booked will be on your record for life. Innocent or guilty it matters not. This is the broken system that encourage dishonest police to abuse their power.

A felony arrest warrant was issued for Officer Charles Holloway alleging assault under the color of authority.

A misdemeanor arrest warrant was issued for Officer Gerardo Martinez alleging being an accessory after the fact.