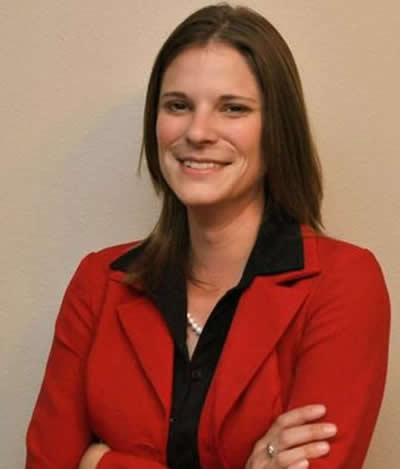 Laura R. Sheppard is a dedicated criminal defense lawyer in the San Diego area.  She handles adult criminal misdemeanors and felonies, from DUI to drug sales and other serious felonies, as well as juvenile delinquency cases.  She also has a thriving criminal writ and appeal practice, focusing primarily on the rights of CDCR inmates and parolees.  She represents CDCR inmates who are serving Life with the Possibility of Parole in their parole hearings.

Most recently, Attorney Sheppard won two domestic violence jury trials in a row, has three writs of habeas corpus pending in the courts, and is about to argue an appeal at oral argument.

Ms. Sheppard proudly represents the indigent through several government appointed panels, but also is available for hire as a private attorney.

Ms Sheppard enjoys assisting students interested in the legal profession.  Interns can apply to work with Ms. Sheppard’s office for a semester, getting deeply involved with the everyday work of a thriving private criminal defense firm.

In the wake of my convictions in violation of Article VI, Section 13 of the state Constitution in July, 2013, San Diego Deputy Public Defender Desirae L. Sanders praised Sheppard’s work well enough to get my hopes up for a successful appeal, having learned that she was appointed to me by the state. Following arraignment, Sanders was appointed without my consent. She even made the need for an appeal inevitable by mentally abusing me after the armed terrorists mentioned below obstructed a complaint against a “Peace” Officer, causing more harm as needed to make me irrationally consider going pro per with prejudice to symptoms of a mental injury that had yet to be identified from the aforementioned conduct by Deputies David B. Drake, Betzaida Ladieu and Robert Bueno, Jr. (Cal. Pen. Code §§ 182, 240–245, 422.6–422.7 [retaliation for filing a complaint against Drake to the point of causing harm to my mental health]). To date, the offending officers have gotten away with perjury, with reasonable doubt showing that they lied under oath. Lacking in due diligence, Sheppard paid far more attention to the legal technicalities barring me from justice than the substance of the matter, wherein she should have faithfully represented my interests on appeal. She ignored and refused to discover interests compelling the reversal of my convictions, including but not limited to Deputy DA Vanessa C. Gerard’s improper and unlawful arguments about jury nullification that had the effect of insurrection and obstruction of justice, among other offenses enumerated and unenumerated in this report. One dissenting juror kept me out of jail, despite having done so in my first trial. Having lied about facts surrounding this issue behind my back and in open court, where my symptoms silenced me when I attempted to speak out against her lies and their impact on my right to a fair trial and the interest of justice, Gerard had me convicted in part on evidence that never made it on the record. Judge B. Daniel Goldstein suppressed a transcript produced by Gerard and a Deputy Gutierrez in a conspiracy to commit perjury with the effect of helping her and other County officials avoid responsibility for their actions, with Judge Daniel B. Goldstein deciding what was not good for the jury to know in violation of Cal. Gov. Code §§ 11120, 54950. Following the affirmation of my convictions in May, 2015, despite the record showing proof of disability in a manner that violates HIPAA and CIMA (California’s HIPAA), Sheppard reduced my diagnosis to ordinary stress in a petition for rehearing by the Court of Appeals. The appellate court inevitably denied the petition in the month following the denial, and written confrontation about it resulted in more intentional infliction of emotional distress, which had also caused tensions in my family life. Lately, I have seen her activity in a local Facebook Group against the police brutality she became complicit in, per her handling of my case on appeal. The screenshot depicts the result of a flashback resulting from her behavior. (This report will be supplemented as I reorganize my evidence and review it.)

Also make sure you get the word out on Yelp