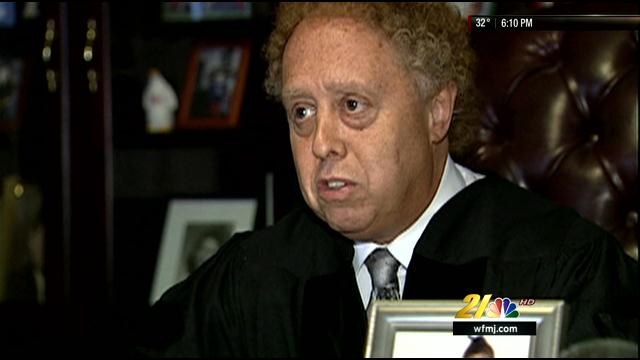 YOUNGSTOWN, Ohio – Mahoning County Probate Judge Mark Belinky is being taken to court for a $20,000 debt.
Mike Pallotta of Florida filed a promissory note claiming he loaned Belinky the money in December 2008. The legal complaint states that the judge had agreed to make payments but has failed to pay the total amount despite repeated requests to do so.

And to think this judge is involved with other people’s money in probate?

Judge being sued over debt
She used the occasion to hand out packets containing copies of court documents she claims, among other things, indicate that an order was filed this week garnishing Belinky’s wages for failing to pay off a $20,000 loan he received in 2008 when he was running for the Court.
Officials Disturbed by Lawsuit