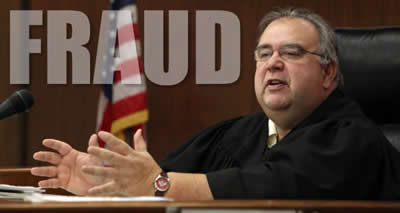 Disgusting Judge Harland Hale How do we allow garbage such as Harland Hale to get into power and then not listen to the victims and have this trash removed, prosecuted and locked in prison. He should not be allowed to use the term “judge” X Judge ever with his name. A total disgrace and example of how dishonest lawyers become powerful judges who destroy families and lives. Also known as Harland H. Hale Ex-judge Hale thinks he’s already paid price for misconduct