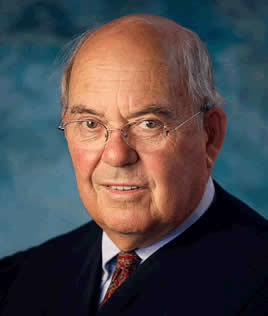 Michael B. Dufficy
Camera, an imposing figure with an iron handshake, marched into Dufficy’s courtroom and asked him to remove himself from a divorce case, on the grounds that the judge was biased in favor of the opposing attorney, Verna Adams. “She was in- volved in your campaign when you ran for judge,” Camera said.

The Full Story
Odor! Odor in the Court

More on the victims at
Terroristic Divorce