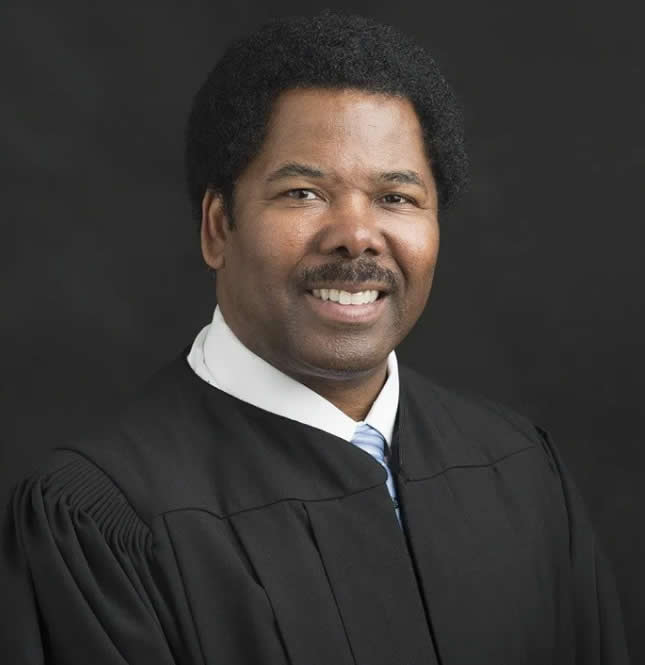 Humanity Not Cages: Demand a Just and Humane Response to COVID-19

Biography
Judge Kevin Clement Brazile is a judge for the Los Angeles County Superior Court in California. He was appointed to the bench in 2002 by former governor Gray Davis.

After passing the California State Bar in 1984, Brazile began his legal career at the Los Angeles County Counsels Office, where he would remain for 18 years. While there, Brazile started out as a deputy county counsel before rising to the position of division chief and then ultimately assistant county counsel for the General Litigation Division. During his tenure as division chief, Brazile held the distinction of being the first African American to hold that position. His role at the County Counsel’s Office involved overseeing the defense of police officers accused of misconduct, instances of employment discrimination, as well as sexual assault litigation. He argued before state and federal courts. Brazile remained with the County Counsel’s Office until his appointment to the Superior Court in 2002.

During his time on the bench, Judge Brazile served as a site judge for the West Covina courthouse, and a supervising judge of the downtown civil departments. Then, in 2016, he was elected to serve as an assistant presiding judge.

He also served on the board of the California Judges Association.

In 1994, Brazile received the Civil Attorney of the Year Award from the Los Angeles County Sheriff’s Department.

Above are Brazile, wife Nitra Brazile, Carol Chiang (Lee Baca’s wife) and then- GUILTY OF CRIMES Sheriff Lee Baca at a reception for the enrobing of Los Angeles Superior Court Judge Dalila Lyons.